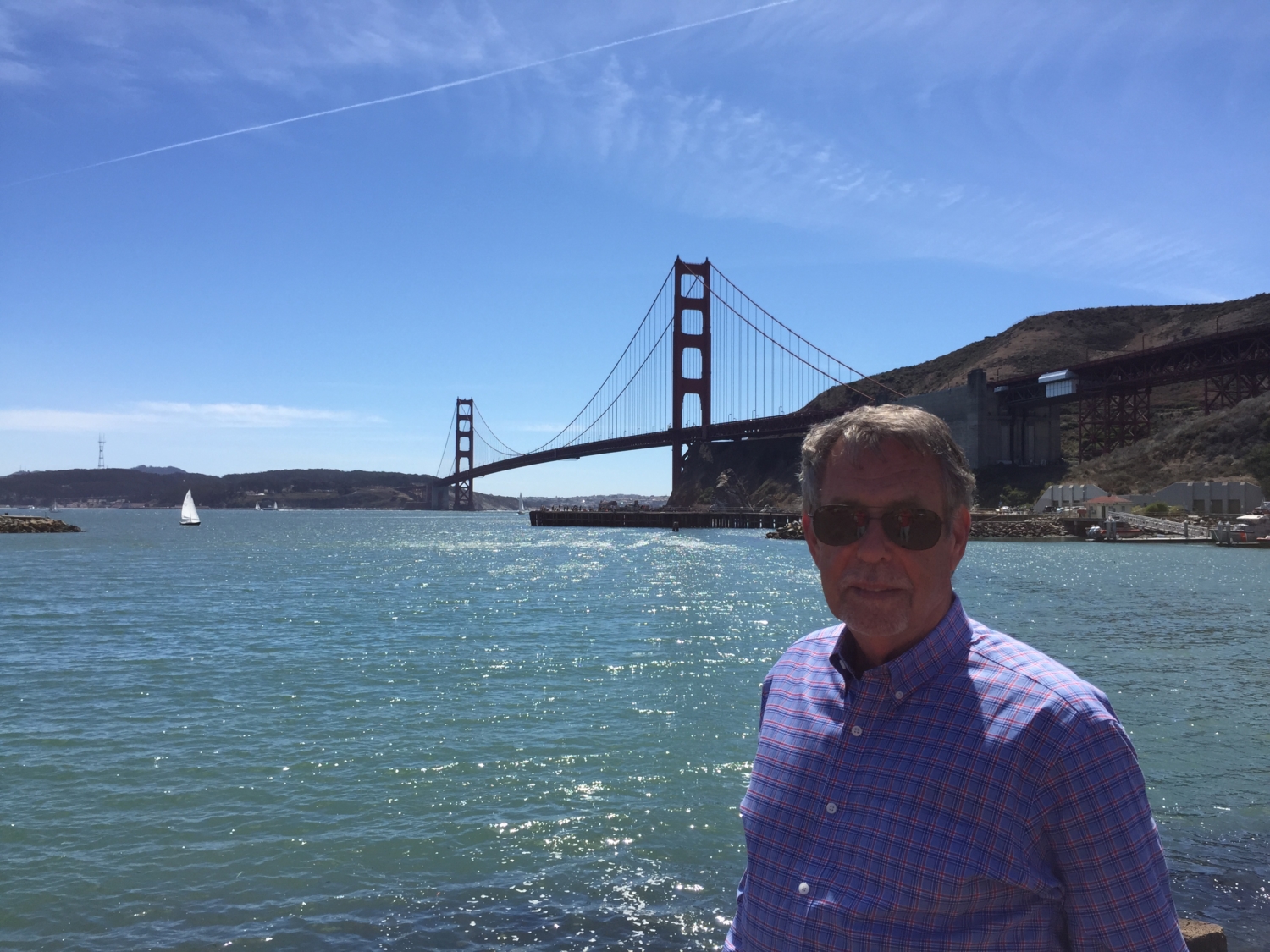 Dr. Powers worked in Winder as a veterinarian for over 30 years. He was a native of Walton County and grew up on a large farm. He attended Auburn University and graduated in 1967 with an animal science degree. He then worked the family farm for 7 years until he decided to go back to school. He graduated from the University of Georgia Veterinary School in 1979 and opened the practice in Winder in July of 1979. For many years he attended large and small animals, but then switched to exclusively small animals.

He always had pets of all kinds but he tended to favor Labrador Retrievers. He compared having a big dog as a companion and taking him everywhere you go to always having your best friend with you. Dr. Powers understood that treating our clients’ pets is like treating a family member and he wanted to treat all of our clients this way.

A few years ago, Dr. Powers expanded his love for Labrador Retrievers and found a trusted companion in his Labradoodle Simon.  He became his constant companion and would greet clients with a loud booming bark and wagging tail.  We will always miss that sound of the back door opening and Simon barging into the clinic, closely followed by Dr. Powers.

We will take care of your pet as if it were our own while he stays here.

Our patient portal is available online so you can request an appointment in the convenience of your own home.

Your pet’s health is our priority. Convenient savings, guaranteed quality, and expert support for pet parents.