You are here: Home1 / Epilepsy

Timely vaccinations are critical to the health and welfare of pets in Winder. At Barrow Veterinary Hospital, our staff sees dogs and cats benefiting from the advances in immunology. The widespread adoption of animal vaccines has saved millions of pets from painful infections and early death by preventing the spread of once-common diseases. 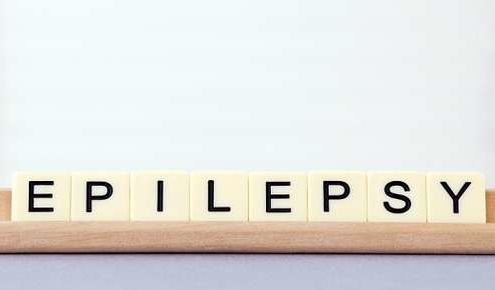 In terms of their pattern of activity, seizures may be described as either partial or generalized. Partial seizures only involve a localized part of the brain, whereas generalized seizures involve the entire cortex. The term ‘secondary generalization’ may be used to describe a partial seizure that later spreads to the whole of the cortex and becomes generalized. All the causes of epilepsy are not known, but many predisposing factors have been identified, including brain damage resulting from malformations of brain development, head trauma, neurosurgical operations, other penetrating wounds of the brain, brain tumor, high fever, bacterial or viral encephalitis, stroke, intoxication, or acute or inborn disturbances of metabolism. Hereditary or genetic factors also play a role.

We will take care of your pet as if it were our own while he stays here.

Our patient portal is available online so you can request an appointment in the convenience of your own home.

Your pet’s health is our priority. Convenient savings, guaranteed quality, and expert support for pet parents.